We understand the growing concern with the Coronavirus. Dr. Papernick's office will remain open during normal business hours for our patients' needs. We want to assure you that we take pride in a clean office and are also adding additional cleaning and sanitizing practices throughout our office..

Would you like to switch to the accessible version of this site?

Don't need the accessible version of this site?

The build-up of fluid in the front of the eye that causes damage to the optic nerve is known as glaucoma. This excess build-up increases the pressure in the eye, which is commonly experienced by people over the age of 40-years-old and can lead to blindness if left unaddressed. Glaucoma can be managed with the help of our Mt. Pleasant optometrist at H. Arnold Papernick OD who will refer the patient to an Ophthalmologist who specializes in glaucoma. 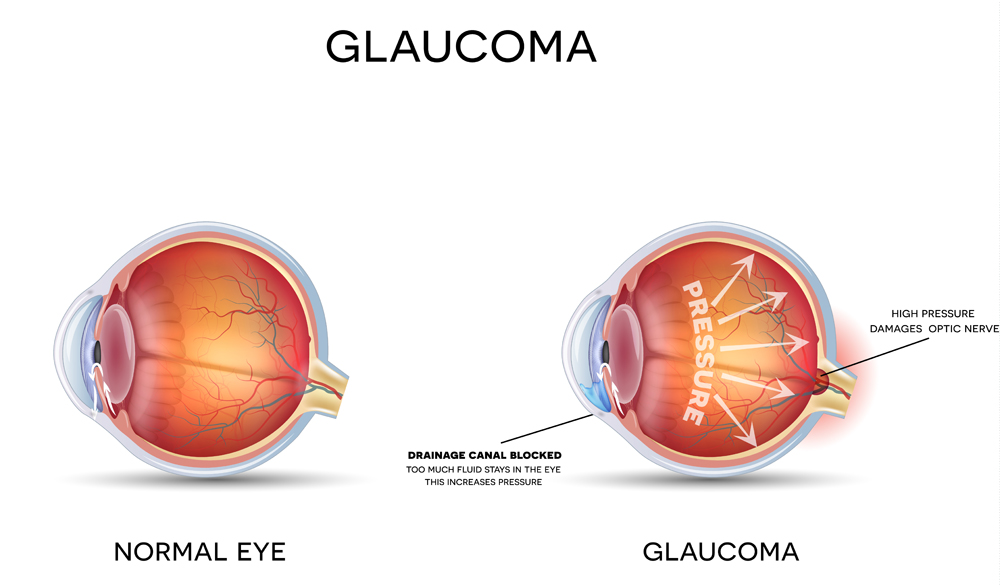 Types of Glaucoma That Exist

Several types of glaucoma exist, but there are two commonly known types: angle-closure and open-angle. The lesser-known type, angle-closure glaucoma, is characterized by:

Known as the primary cause of chronic glaucoma, open-angle refers to the angles in which the iris engages with the cornea. The trabecular meshwork is a tissue that is small and spongy and outflows the fluid from the eye. When the channels in the iris and cornea become partially blocked, and the intraocular pressure (IOP) increases, the optic nerve becomes damaged. This condition can be characterized as:

Common symptoms of this disease are:

What are the Risk Factors of Glaucoma?

Since glaucoma is not just one disease, many forms and factors exist, including:

Dr. H. Arnold Papernick is one of the top optometrists in the Mt. Pleasant area, has been practicing optometry since 1969, and is committed to offering high-quality services to his patients. Dr. Papernick can detect the symptoms of glaucoma through a basic examination, tests, and special instruments and will refer to an ophthalmologist who specializes in glaucoma if this disease is detected. Our goal is to ensure your vision care needs are met. Call us today to schedule an appointment with our eye doctor at (724) 547-5711.